Vladimir Lagovski and Andrei Moiseynko from Komsomolskaya Pravda Newspaper in Moscow decided to learn first-hand how harmful cell phones are. There is no magic in cooking with your cell phone. The secret is in the radio waves that the cell phone radiates.

The journalists created a simple microwave structure as shown in the picture. They called from one cell phone to the other and left both phones on talking mode. They placed a tape recorder next to phones to imitate sounds of speaking so the phones would stay on. 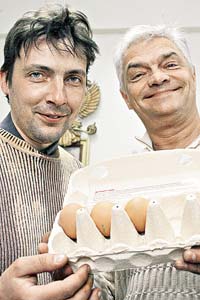 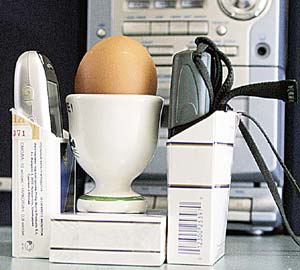 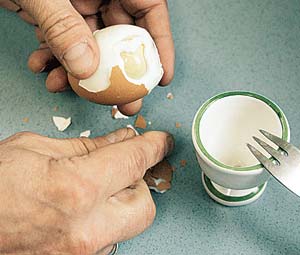 Thanks for passing this on David.